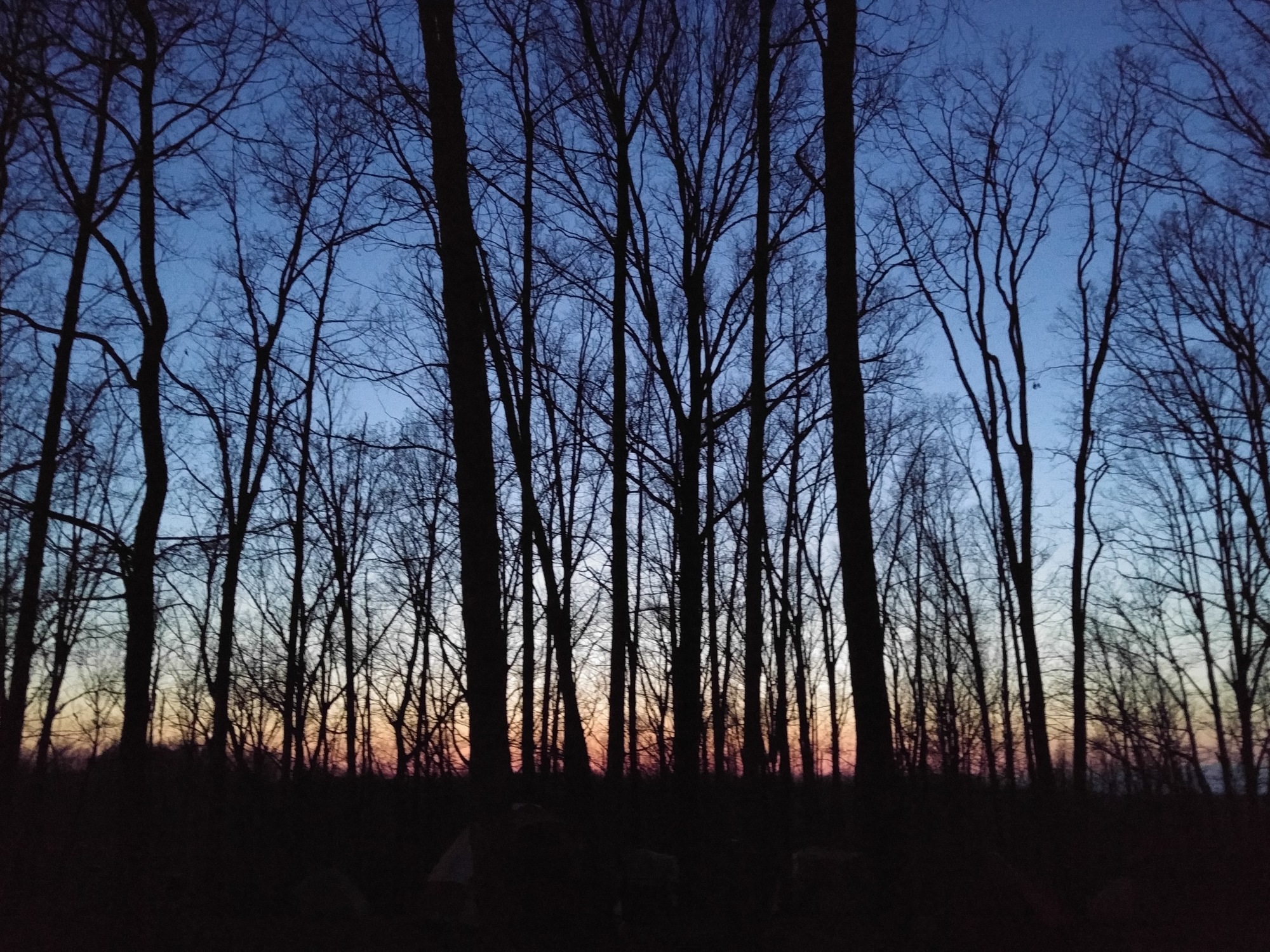 I survived the 2016 Gosh Darn Gravel Grinder is what the T-shirts should say. It wasn’t the hills, the gravel, the creek crossings, the rock gardens, or even the gravelly creek crossing rock gardens before the hills that did me in, after all, I rode this course back in December. What makes me affectionately refer to this ride as “Cramp City” is the “hospitality” of the night-before-campout. Yazoo Brewing Company kept about 30 campers and race staff going from afternoon to late into the night while Rudies Seafood & Sausage laid out a spread to soak up all of that beer. 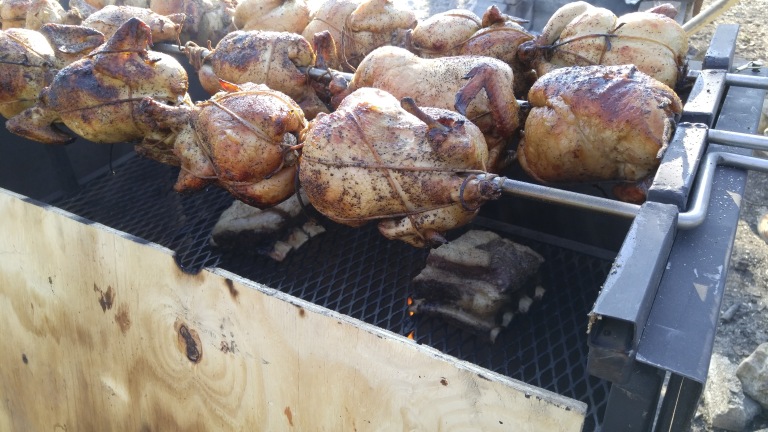 I picked up my number and cue sheet around 3 in the afternoon, pitched my tent in the rated “R” section of the site and greeted old friends and was introduced to new ones. We sat around the fire libating while campers rambled in into the evening. I think everyone who camped was there to have a good time moreso than to race the next day and that positive attitude upped the sense of community that is already so pervasive in bicycle culture. The chorus of “I forgot to bring a camp chair, it’s cool, use this one.” “I brought these growlers of local beers, I have cups.” “Marshmallows are over there!” interspersed with the latest bike nerd news of 12-speed cassettes lasted through the chilly night.

Chilly? Downright freezing. I also think everyone who camped was a little unprepared for the drop in temperature. So we did what the situation called for: layered up, logged up, and liquored up! And then we saw how fetal we could get in our sleeping bags and still breathe. 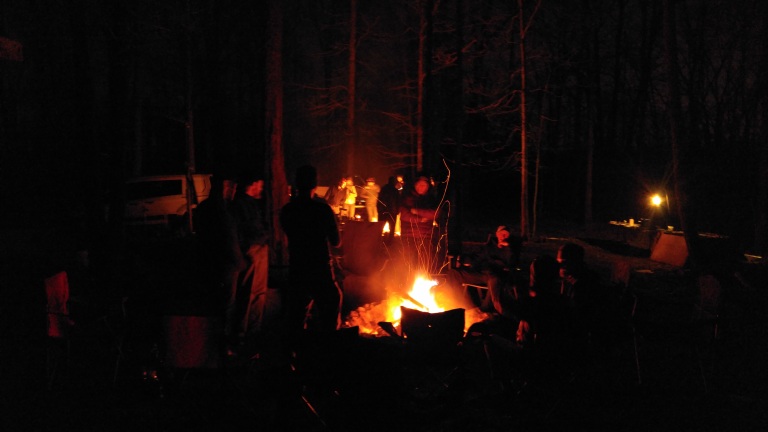 Race day morning was equally as cold: around 35 degrees Fahrenheit. There’s a saying I remember from Morgan Hill, “If it’s below 60 degrees, protect the knees.” That’s probably just a sales pitch for knee warmers but it was running through my brain now. I could have used some embrocation and that MIGHT have delayed my visit to Cramp City but it was now 2 minutes to “Go!” and after checking with Blake I learned our friend Carter had not shown up yet. A quick phone call and a short bike sprint later and I was helping him get to registration. He grabbed a position on the starting line, which served him well to 1st Place in the Single Speed category. Blake and I chilled in the back then bumped up through over half of the 60 riders before and during the first climb. I like riding with Blake because we are both good climbers. But it was at about mile 20 that I started getting leg cramps on the climbs so I dropped off and used the opportunity to capture some more of the landscape and more riders. 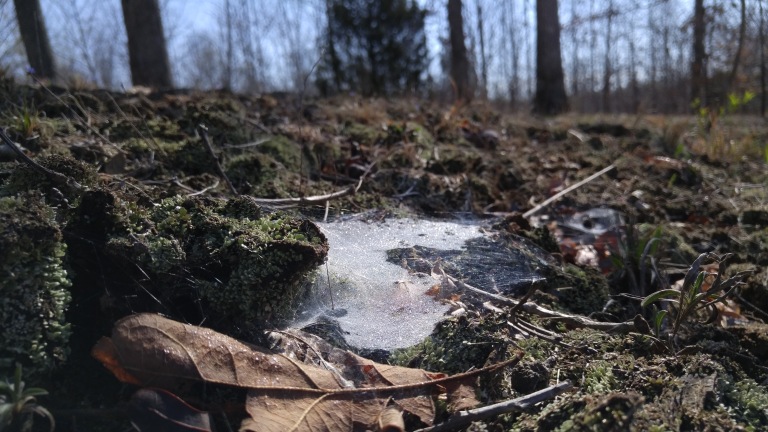 I’m pretty sure everyone is looking forward to next year’s event which you can keep up with at the Gosh Darn Gravel Grinder Facebook Page. They’ve also posted some excellent photos from Michael Tregelles who was on hand to capture everyone’s travels to their own version of “Cramp City.”

Delve deeper into the ride on Strava. 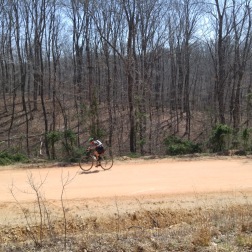 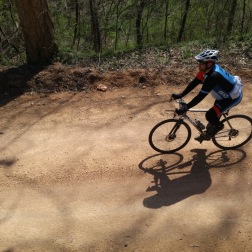 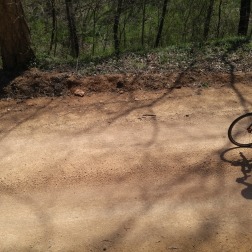 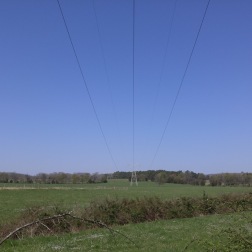 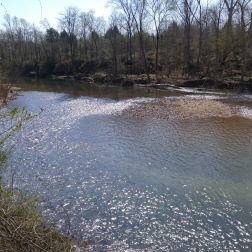 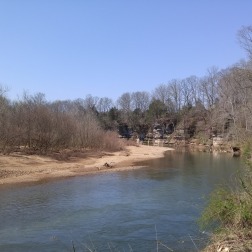 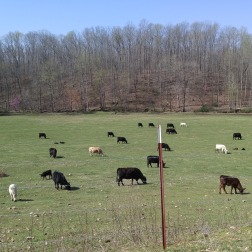 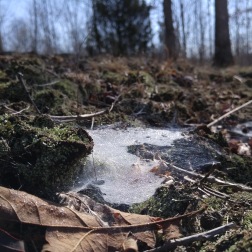 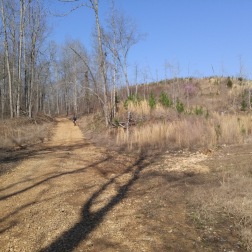 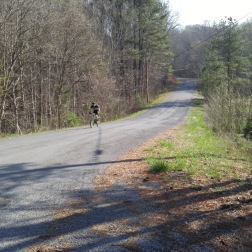 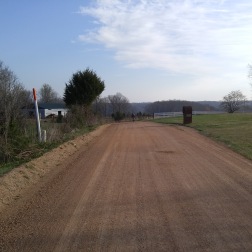 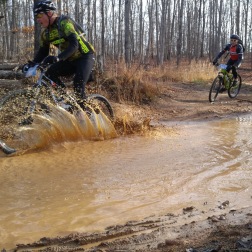 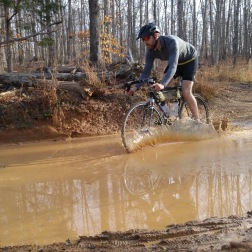 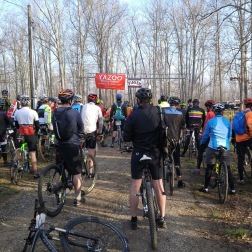 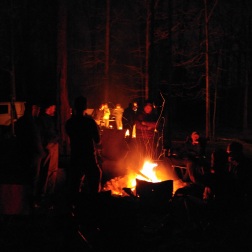 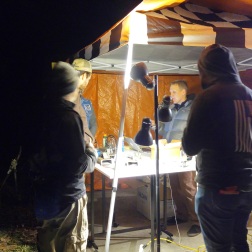 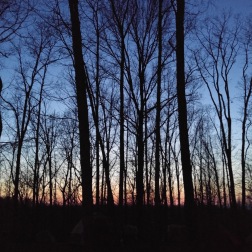 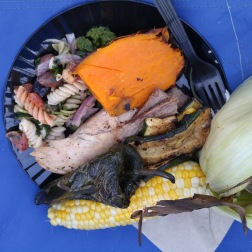 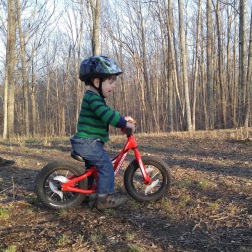 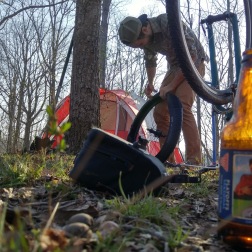 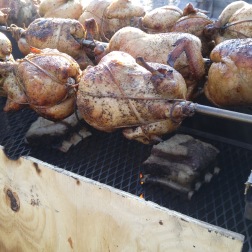