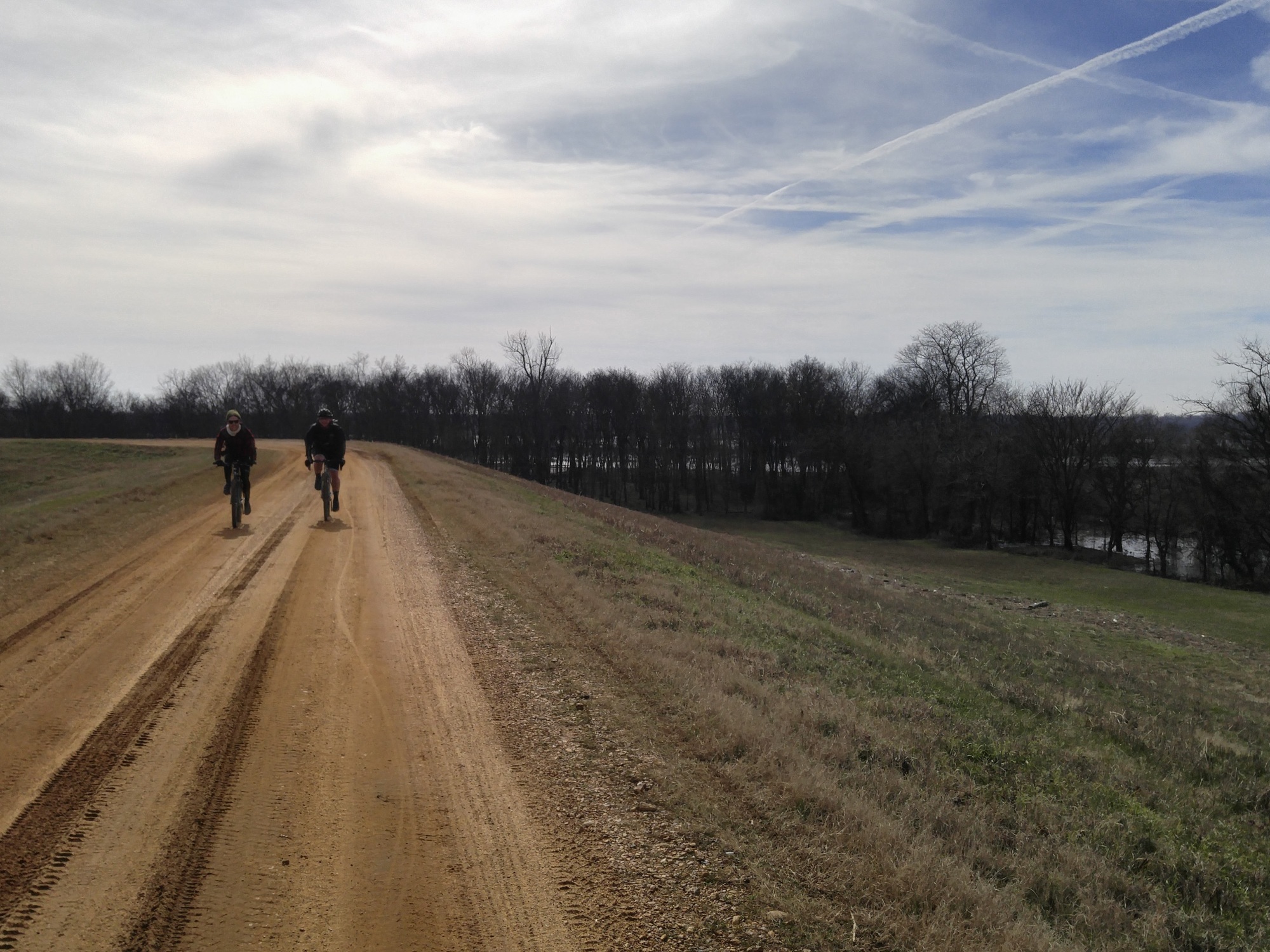 Railroad tracks, hill attacks, all because of Google Maps. I talk a lot about connections and finding new ways around Memphis; it’s really about building my mind-map; enhancing my geospatial memory. Instead of isolated islands connected by interstates or major thoroughfares, I want to know how to get everywhere in this and other cities using a bicycle. And if I get to see some cool stuff along the ride I’m in. This is the lure of satellite imagery. In its ethereal voice it coaxes, “There is no proper road here, but the time worn habitation has left a path for you to follow. Follow me… Follow me… There is beauty to be captured. Follow me…” And then it shows me stuff like this:

Of course I want to go to there and I will spend hours trying to figure out a path. Having said that, there are some paths that maybe should have been left alone, or at the very least, not lingered on so long. Every situation is a learning opportunity. But I’m not one to turn around, especially when going forward gets me on track faster.

Let me back up a bit to the horses. After Cthulhu’s frozen mouth we were riding down Chicago Avenue Walkway and came upon three horses grazing. Openly. In South Memphis. I have corroborators. They returned our stares of disbelief then dashed for the safety of their home as we crunched past on possibly the first bicycles they have ever witnessed. After that and after what was supposed to be the ground view of the above image came the tunnel where I had planned a shot of silhouetted bike riders. That shot, for the reason that the entire 500 feet of the tunnel was under six inches of water, didn’t happen. But we did ride through it. With no lights. And it wasn’t the worst smelling segment of the ride.

We cornered our way through T.O. Fuller with Carter attacking on every hill and took note of a little hiking trail cut-through that needs more investigation when everyone has suitable bike. The other trails I’ve tried in Fuller have had fast elevation changes or stinging nettles, but this short section will hopefully prove rideable. After Fuller the roads get a little run down and littered, then you make a turn and it opens up. This dirt has a few rocks, but I wouldn’t call it gravel. When wet you’ll think your rear tire has caught a flat, but when it’s dry it’s fast and fun. Carter ran some 28mm Continentals and I was running Bontrager CX0’s, their dry condition cyclocross tire in a 38mm. Cory had the WTB Nano’s in 40mm and Blake was on 26″ wheels. When he gets his Wraith built he will be unstoppable – check it out over at Native Cyclist.

We cruised toward downtown on near vacant streets (past the worst smelling segment of the ride) and were able to attack a few more hills in Riverside Park and the French Fort. The temperature had risen about 10 degrees and our pockets were stuffed with peeled layers and gloves, trading places with the cranberry and sunflower seed SESH bars I made a few nights before. The conversation the rest of the way home was alternate routes to go back and ride even more – dirt roads and hills.

You can delve deeper into the ride on Strava. Follow up on Instagram where I’ll be making announcements for upcoming rides. 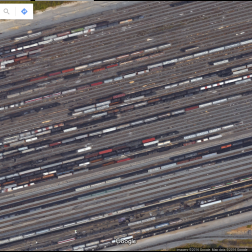 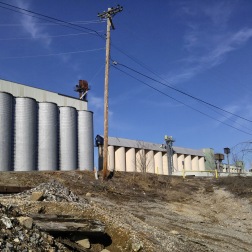 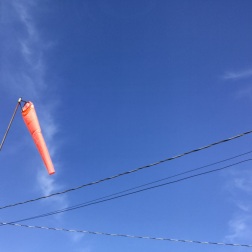